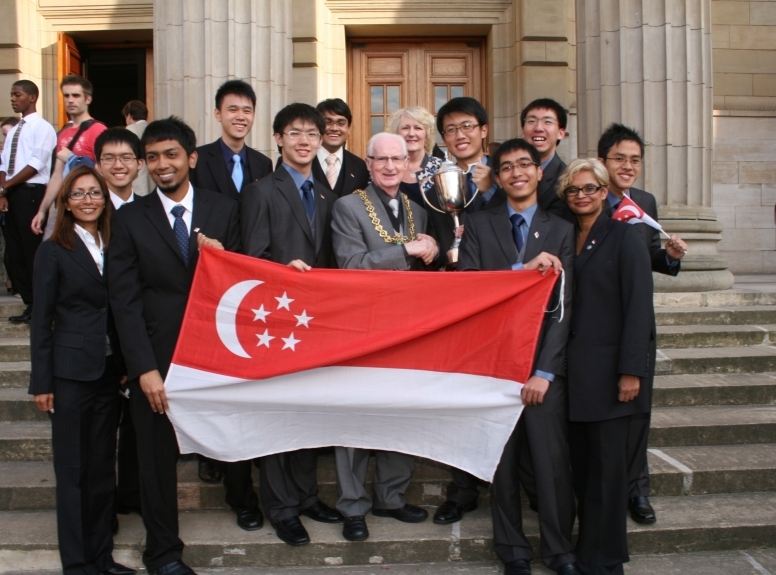 Dundee, Scotland is the host city for the World Schools Debating Championship to be held between 16th to 26th August 2011.

Results for the Semifinals

SF: THBT every region should have the right to independent statehood if a majority of it’s members wish