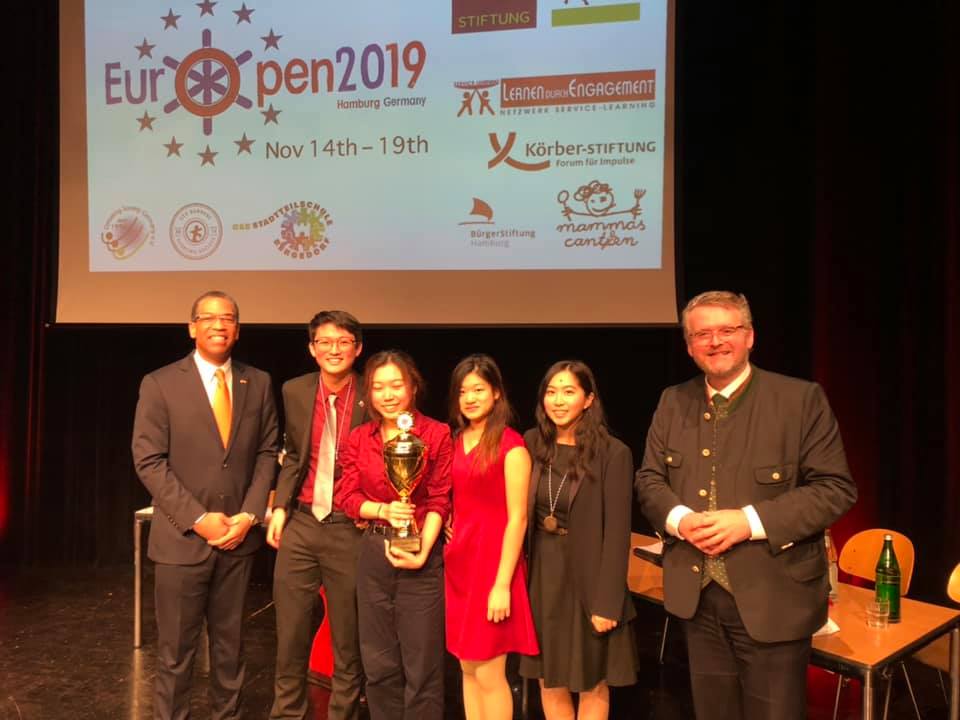 Congratulations to Team China Red for their victory in the recent EurOpen 2019 in Hamburg, Germany.  Here are the motions used in the tournament:

Anyone know the missing ones?  Please let us know: [email protected].